What is Relational Social Capital?

The relational dimension of social capital refers to the nature and quality of the relationships that have developed through a history of interaction[3] and plays out in behavioural attributes such as trustworthiness, shared group norms, obligations and identification[4]. 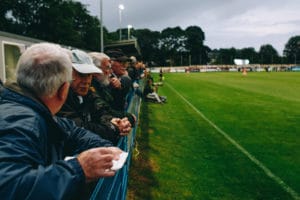 Relational social capital is the affective part as it describes relationships in terms of interpersonal trust, existence of shared norms and identification with other individuals. The relational dimension deals with the nature or quality of networks or relationships[5].

Nahapiet and Ghoshal (1998)[2] identified that the key aspects of relational social capital are trust and trustworthiness[6][7], norms and sanctions[8][7], obligations and expectations[9][8][10], and identity and identification[11][12]. 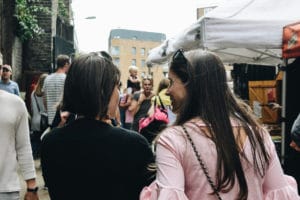 The relational dimension encourages normative behaviour based on trust, reciprocity, obligations and expectations[13]. A core facet of relational social capital is associability – the willingness to subordinate individual goals to collective goals[14].

There is overlap between cognitive and relational social capital and this can cause confusion for some people. For example, trust and trustworthiness are typically described as parts of the relational dimension. Trust can be is an attribute of a relationship, but trustworthiness remains an attribute of the actors involved[15] so may be more appropriately conceptualised as cognitive social capital. Both cognitive and relational social capital are intangible and stem from observation, perception, and opinion so are highly subjective and variable between individuals and contexts. Both forms arise from the mental rather than the material realm, so both are ultimately cognitive, leading some authors to conceptualise both dimensions together resulting in only two dimensions of social capital: structural and cognitive.

1 thought on “What is Relational Social Capital?”