Figure 6 attempts to graphically represent the number of social groupings that have low, normal, and high levels of social capital. The shape of the curve in Figure 6 is unknown and may be unknowable due to the dynamic nature of social capital and the challenges of measuring it. The curve may be skewed left or right; however, this shape of the curve is not important. My point is that few groups have low or high social capital, and most groups have a normal amount. The reasons for this will be explored below. 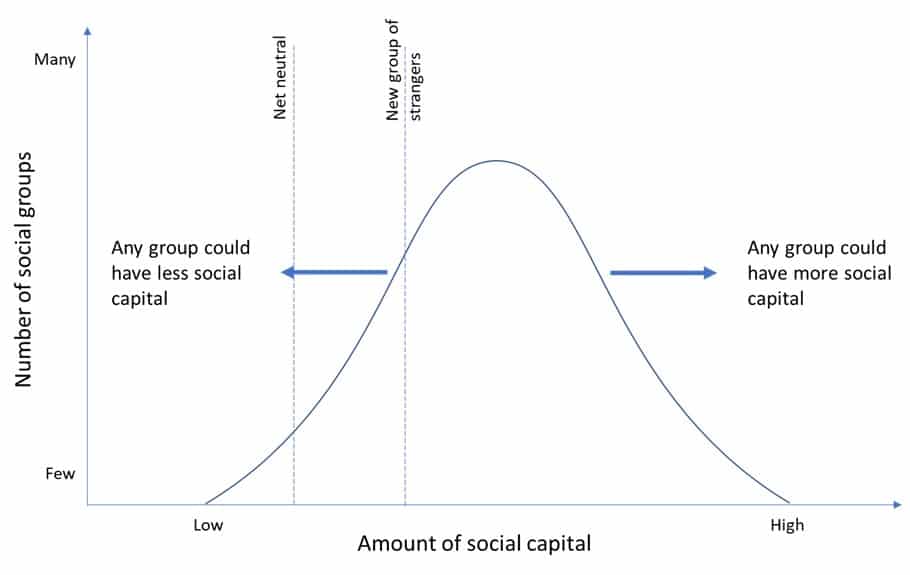 Figure 6. Graphical representation of the social capital of social groupings

Few groups are likely to persist towards the lower limit because there tend to be vicious cycles that drive groups near the lower limit towards disintegration or this dysfunction provides sufficient reason and motivation to improve their social capital. The relationship between action and reaction tends to create positive and negative feedback loops that can drive some aspects of social capital towards lower or higher levels. For example, a betrayal of trust has ripple effects through a social grouping. It changes perceptions of trustworthiness and increases suspicion, and can make people reluctant to engage in the trusting behaviours necessary for effective cooperation. It may also influence people to act with self-interest rather than collective interest, which may also represent or be interpreted as further betrayals of trust, creating a vicious cycle. This dysfunction may, however, provide the motivation to make changes to improve social capital. Efforts to improve social capital can create virtuous cycles that reinforce and magnify the improvements in social capital. For example, efforts to establish shared goals and narratives can lead to shared norms and obligations and enhanced feelings of trust and identity (Rao and Gebremichael 2017) that may create changes that improve social capital rapidly. For these reasons, few groups are likely to persist near the low end of the spectrum.

When I started developing this idea, I thought the lower limit would be the point where the benefits of the group’s existence outweighed the costs of negative social capital outcomes. I incorrectly assumed that group members would not be part of a group if there were no net benefits. However, I realised that many groups do not exist for members’ benefit and that there are other reasons to be part of a group. For example, for an employee, their salary may offset, to some extent, a negative social environment in their workplace. There are numerous other examples where membership in the group is required for other reasons other than the group’s productivity. On the graph in Figure 6, I have indicated a ‘net neutral’ line to indicate that some groups are likely to exist below this line. However, as previously noted, being below this line may provide the reason and incentive to improve.