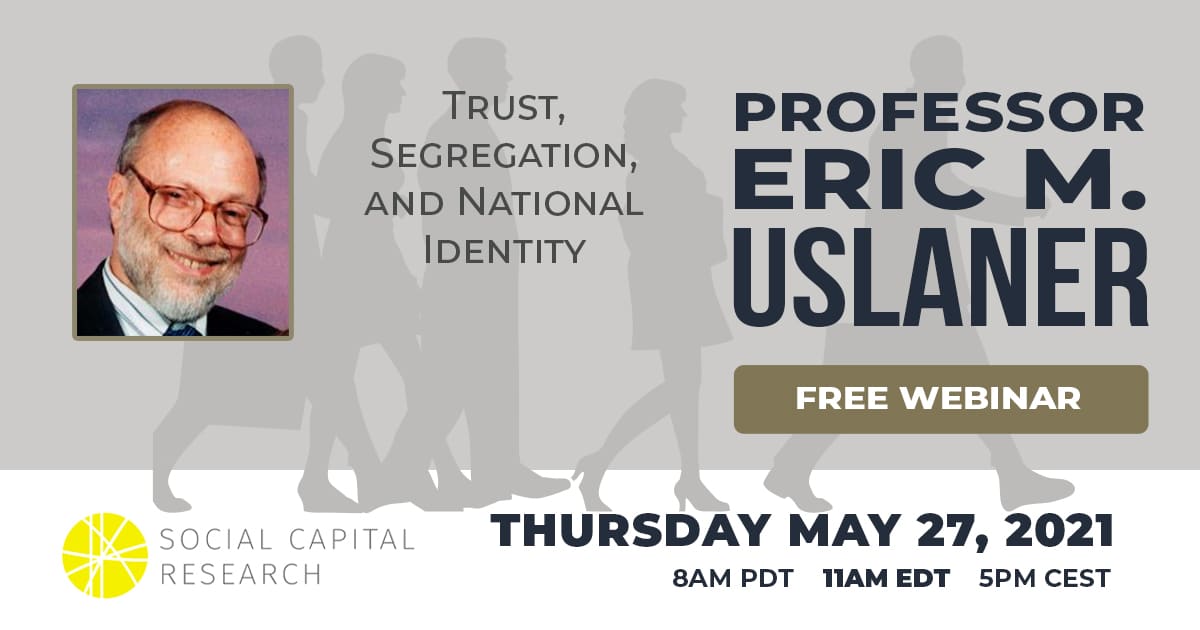 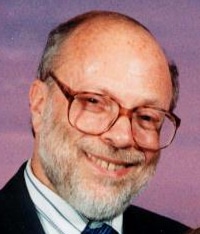 Social cohesion is a multifaceted concept including generalized trust, measures of well-being such as socio-economic conditions (are people thriving, suffering, or struggling) and whether they accept diversity, and national identity (belonging to a nation and deserving its welfare benefits).

I first consider trust, moving from what constitutes trust in different scenarios, how they differ from each other, which forms of trust are most stable, and how best to measure trust. I then consider determinants of trust, specifically inequality and segregation.

Then I consider well-being and its determinants and focus on the historical role of education in shaping both trust and finally, I consider variants of well-being and their determinants. I pay particular attention to the inclusivity of trust and how feelings about identity shape politics–and how political views are shaped by how the less inclusive sense of identity affects how deserving minorities are for government programs by the majority. 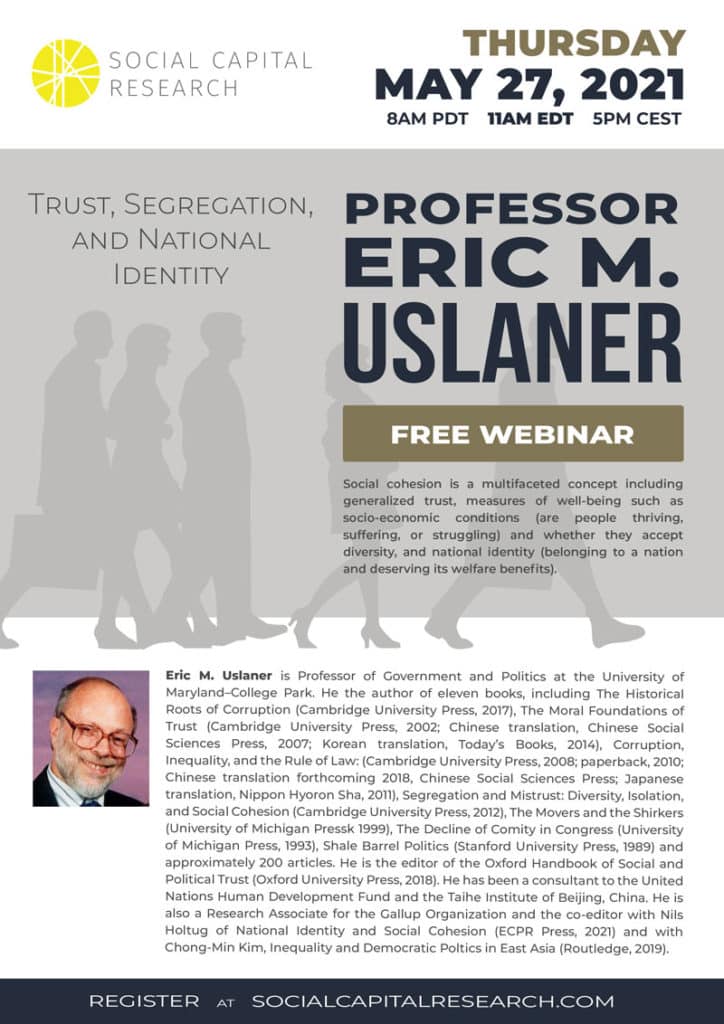